Why Do I Get New Pains While Getting Treated with ABC? 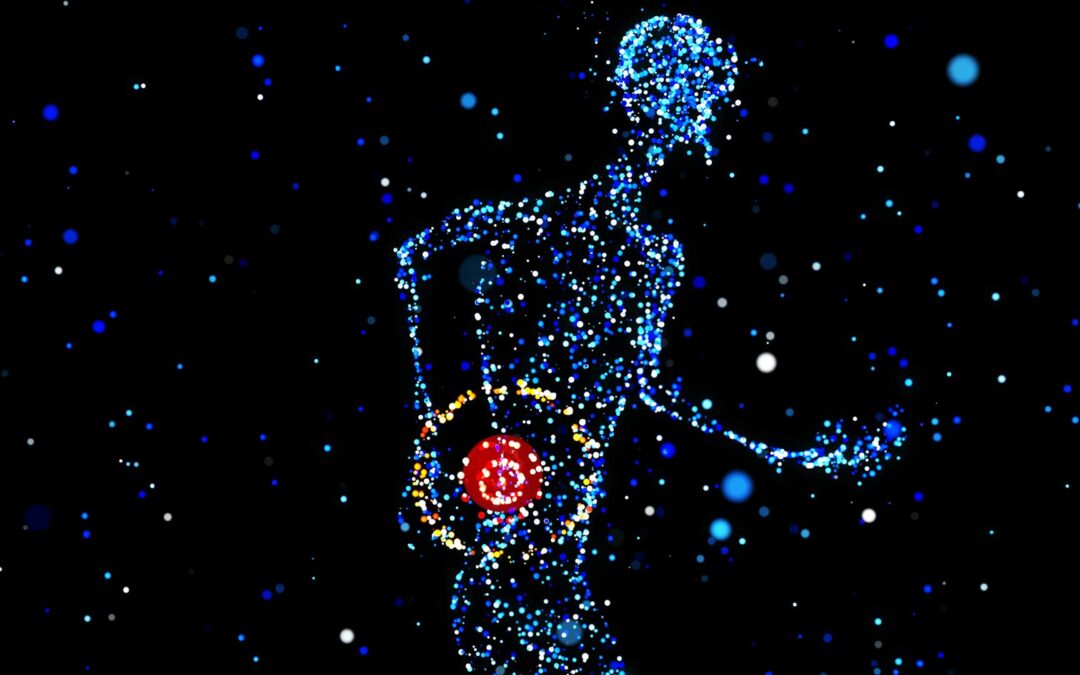 Why do I get new pains while getting treated with ABC?

Many people say they have never had [insert new symptom here]. Then, it comes out that when they were a child some injury occurred that they do not even remember or something like that.

It is quite frequent.

There is also the fact that when people have whatever traumas they have, even things they consider small, they get several injuries all at once in several directions and their bodies compensate quite a bit quite quickly.  Typical in car collisions, skiing impacts and other impacts sports-related or not.  Even a fall on ice can result in several injuries as the body impacts the ground in several ways and compensates during and after the sequence of injuries.

Then you have the possibility that your body is stuck in more than one direction from various impacts or even sitting in various bad positions and that your unwinding will go in several directions that your ABC practitioner needs to sort out as they show up in unwinding.

“One woman patient of mine who had been brought in by her mom (the woman was in her 30s) had a complaint of experiencing changes in her posture causing extreme dizziness, headaches and nausea, shoulder pain with reduced range of motion.  She said she had never had anything like this. Her mum chimed in and said it sounds like the position she used to get into when she curled up on the couch as a kid when she was watching TV.

It took a bit to unwind through – it was quite a while ago and I do not remember exactly how long it took but I remember that her mother had to convince her to keep coming in – within a month or two (it was more than just weeks, but her body was (noticeably to me) changing the entire time) and suddenly she came in and asked what I did the last time.

I responded that I ran the ABC Protocol and corrected what I found.  She said that she wished I had done that quite a while ago because all the sudden the next morning she noticed her body was more upright than it had ever been, she could breathe much better… and a few other things. I responded that what happened is typical and that it was not that one treatment but the result of gradually getting her body into better and better positions so she could unwind through the old injury.

I do not think she believed me because she stopped coming in shortly after that, though I showed her things that would get even better…

If you are experiencing new or old aches, pains, or symptoms, tell your ABC practitioner so that they can support you through the unwinding process. Your body will function much better than you ever thought possible. I know this to be true as not only do I see it in practice every week but my body functions much better in my 30’s than it did in my early 20’s!

Have an amazing week.

← Some Of My Tips To Help Reduce Anxiety The Four Agreements →